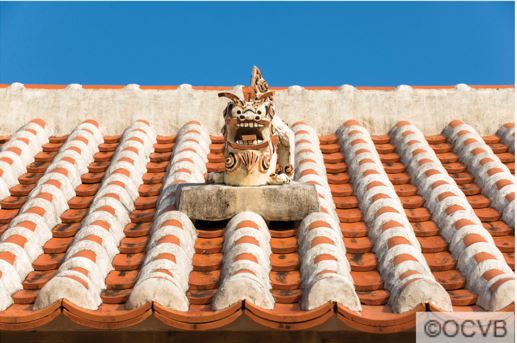 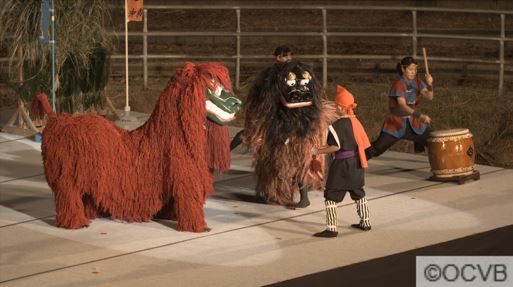 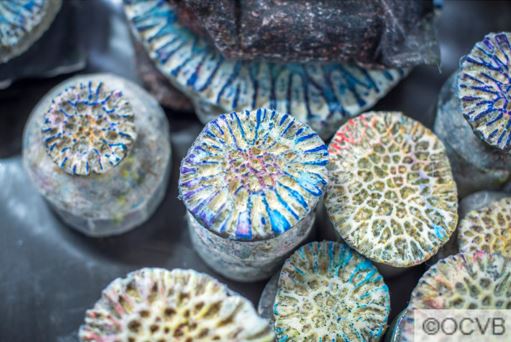 During the Ryukyu Kingdom era Okinawa gave birth to a rich and distinctive culture, which is quite different to that of mainland Japan. The history, and subsequently the art and culture of Okinawa, have been strongly affected by overseas influences unlike anywhere else in Japan. Through trade with China, Japan, Korea and other Southeast Asian countries in the Ryukyu era, Okinawa’s unique culture and traditions reflect a dynamic mix of characteristics and influences from various countries. The traditional performing arts of Okinawa are quite diverse, ranging from dance to music and plays. Many of these arts originate from a time when Okinawa prospered as the Ryukyu Kingdom, and have since been passed down through history to the present day. Here is an introduction to Okinawa’s traditional performing arts, which have evolved independently while also being influenced by ancient Chinese and Japanese cultures and customs.

Unique Language
The indigenous languages spoken during the Ryukyuan Kingdom era are called the Ryukyuan Languages, and their variations and dialects were spoken in the entire region before the annexation to Japan. Today, the official language is Japanese. The standardised amd modernised Ryukyuan Language, called "Uchina-guchi" is also smoken among elders. A hybrid of Japanese and Okinawan lanhuage, known as Okinawan Japanese, is also widely spoken. 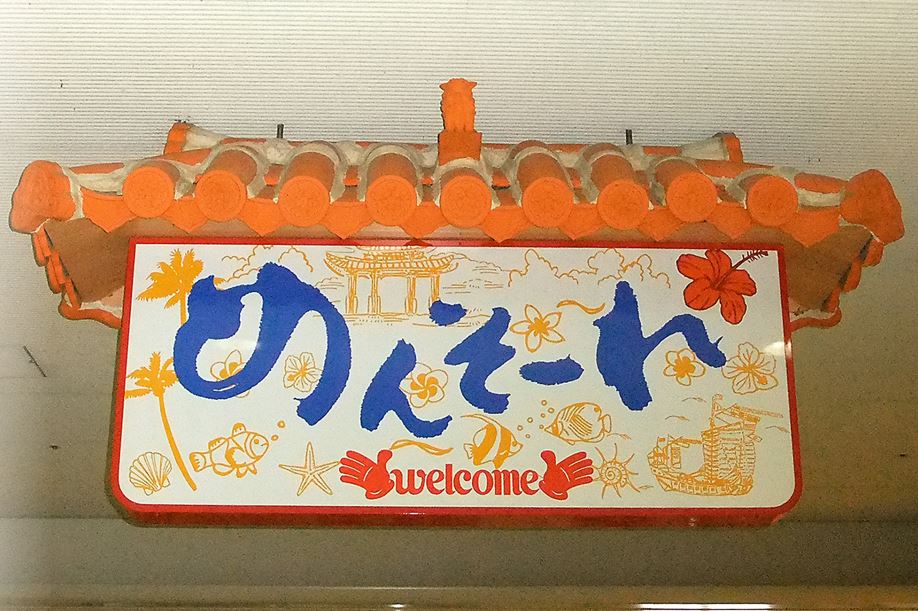 Why not test yourself on your travels and try some of these Okinawan phrases when interacting with the locals!

Yuntaku
The term yuntaku is Okinawan for "chit-chat" - however it is more commonly used to describe social interactions such as communication between guests at a minshuku, or at a drinking party. If you get the chance to visit a place where yuntaki us encouraged, alcoholic drinks are passed around after dinner. Guests spontaneously group up and drink together, and people sing along with sanshin. These events often occur night after night and being able to enjoy them is one of the real pleasures of travelling to Okinawa!